Helping Children Who Are Abused And Neglected – Part 1 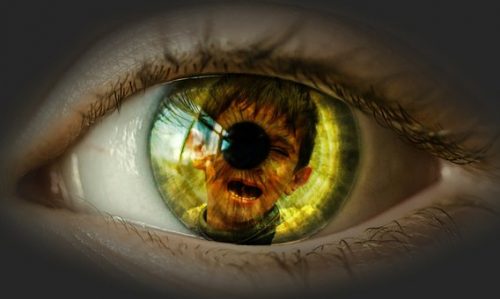 How can you tell if a child is being abused or is neglected? Know the warning signs and help a child in need.

Child Abuse And Neglect: What Is It?

It is not limited to physical or violent abuse. It can be sexual or emotional. It can also take the form of neglect. Because these forms of violence do not leave any visible marks, people tend to not help in these situations.

It is not true that only evil individuals abuse children. Some parents do not even know they’re abusive. They were probably abused as children themselves by their parents and think that is the proper way a parent should act. Others may be suffering from mental or emotional disorders or are abusive when under the influence of alcohol or illegal drugs.

“Trauma for these children wasn’t a single-incident trauma; they had experienced multiple traumas that had been ongoing their entire lives,” wrote Deborah Chelette-Wilson, LPC, NCC. “They come from families of intergenerational abuse, alcoholism, drug addiction, neglect, physical and sexual abuse, frequent moves, absent fathers, mothers who were depressed or had to work two or three jobs, poverty, and emotionally-absent caregivers.”

It is also not true that abusive behavior can only be found among low-income families or neighborhoods. Children of different racial, economic, and cultural backgrounds can be abused and neglected.

Unfortunately, most abusers are the child’s relatives or someone close to the child, although sometimes the abuser is someone the child does not know.

Leon F Seltzer, PhD, added, “Although child neglect embodies many variations, all pertain to caretakers’ failing to provide a child with age-appropriate care. In short, the child is deprived of the basic necessities that would enable them to thrive.”

Fortunately, many abused children survive their ordeal and grow up to become excellent, nurturing, and protective parents. Sadly, some abused children fall into a vicious cycle and unknowingly abuse their children. 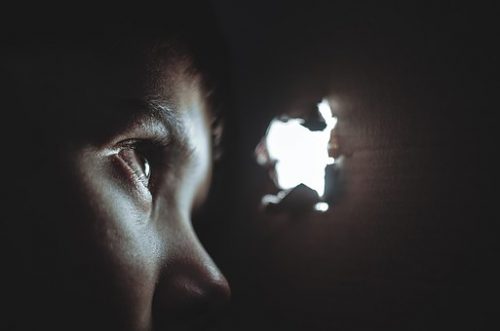 What Happens to an Abused And Neglected Child?

Abused kids tend to not trust other people or not know who to trust. As they grow older, they are unable to maintain a relationship or continually enter unhealthy relationships.

Abused children tend to feel worthless. As adults, they do not strive for success, believing they do not deserve such fortune. Victims of sexual abuse usually suffer under the impression that they are damaged.

Victims of abuse tend to bottle up their emotions, and this often results in feelings of anxiety, depression, and anger. They may even try to drown their feelings using alcoholic drinks or illegal drugs. 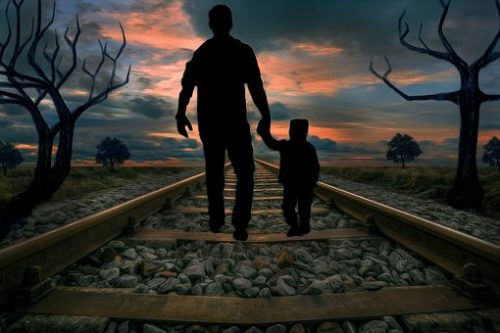 What Are the Different Kinds of Child Abuse?

There different types of child abuse. A prevalent type is child neglect. In this type, the child is not given basic needs, such as food and clothing, or is not adequately supervised.

Another type of child abuse is physical abuse. It involves physically harming the child. Some parents who physically abuse their children claim that they are merely disciplining their child. Discipline can be distinguished from physical abuse by the presence in physical mistreatment of unpredictability (the child does not know what actions will lead to a physical attack), anger, and the use of fear.

Emotional abuse involves the use of hurtful words to humiliate and bully the child. It can also include ignoring the child or not showing any affection.

Children can also be sexually abused. It should be noted that sexual abuse can happen even when there is no physical contact. Making a child watch sexual situations or view pornographic materials are forms of sexual abuse.

There will be more concerns and issues to be discussed on next week’s blog about children who were abused or neglected.

Until then, thank you!