The Risky Nature Of Peer Pressure On Teenagers 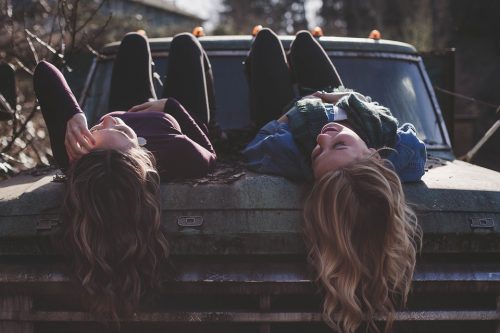 Being accepted and wanting to belong to a clique is normal behavior that teenagers are yearning for during their school years. Although peer pressure is seen as a negative thing by some adults, it’s not usually the case. Sometimes, there are proven benefits.

But before we get into the positives, let’s thoroughly analyze the cause for concern when your teens are engaged with friends who are bad influences. According to Andrew Adler, PhD, a clinical psychologist, “The result of giving into peer pressure can be serious.” He also added, “Peer pressure may cause some teenagers to engage in harmful or dangerous behaviours such as smoking, drinking alcohol or using illegal drugs – just to name a few.” 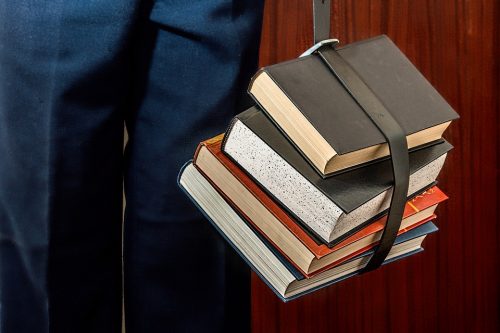 Going to school can be very difficult for teenagers. Aside from the increasing workload, they are compelled to make new friends. However, being part of a squad is not easy in the sense that not everyone is welcoming. For this reason, some teens are willing to submit to peer pressure so as not to be excluded from the group.

Teens who are usually left out and just want to feel valued and accepted by their so-called “friends” would go to great lengths just to prove their worth. When it’s against your will yet you are still forcing yourself to do something, that’s peer pressure.

While peer pressure is something that is perceived to be negative, peer influence, on the other hand, is more of the opposite. Peer influence, though still as resounding as peer pressure, is used to describe the positive behavior that teens should possess or be shaped with to feel that they belong.

Peer Influence – The Brighter Side 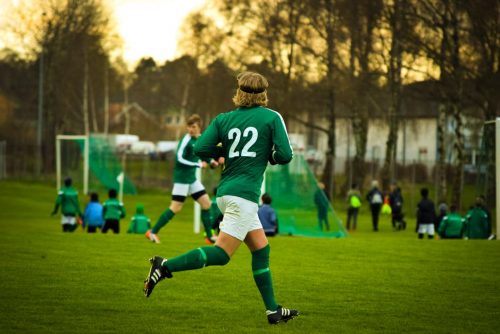 Think of peer influence as something that enhances academics and extracurricular scholastic activities. For example, if your teens want to join the swimming team, their friends would put in the extra effort of pushing them to their full potential to be accepted. Other behaviors that peer influence can do are:

Peer Pressure – The Dark Side

Being part of a lousy company can pose a lot of risks and consequences for your teens. Delinquent friends will take advantage of your teens’ personal intent to innocently be part of a group to the point of making them do something devious to other people or something harmful to themselves.

What are the typical unruly behaviors that teens do out of peer pressure?

Saving Your Teens from Peer Pressure

Usually, the victims of peer pressure are teens who are unable to balance between their morals and their earnest desire of being part of something; this is especially true with children who:

Self-esteem is essential to establish if you want your teens to veer away from bad company and from foreshadowing trouble. Clinical psychologist Dean Parker, PhD, emphasized the importance of self-esteem. He pointed out, “High self-esteem is associated with certain positive cognitions or beliefs, such as ‘I am good,’ ‘I am a success,’ [or] ‘I am valuable to others.”

Rather than being swayed, influenced, and surrounded by a bunch of unhealthy friends, children who have an unshakable sense of self-worth are usually comfortable being alone or would rather have a few selected good friends.

Building your children’s self-esteem will provide a strong sense of values that they will be able to control themselves by knowing when to draw the line. How can you help and support your teens to not let go of their sensibility and stability?

Psychology professor, Brett Laursen, PhD, provided suggestions for parents to help their kids overcome peer pressure. He said, “So one of the first things we can do is we can help children understand that our culture is full of influence attempts and peers are just another set of forces that are vying for our attention and are vying to shape our behavior. So once children start to see that there are these influences everywhere, that’s really the first step of the process.”

Friends are essential in building your teens’ image and beneficial support systems, but the moment they become the problem, you should be adamant about stepping in. Healthy friendships are built on trust, sensitivity, and love. Instead of bringing you down, these friendships should be the beacon of belongingness and confidence.