The violence we are experiencing in the world right now came from our once fragile teens, and the number of juvenile crimes is rising. Most of these crimes are ranging from homicide, robbery, rape, fighting, and shooting. But why is this prevalent? How can a child as young as ten years old do something horrible! 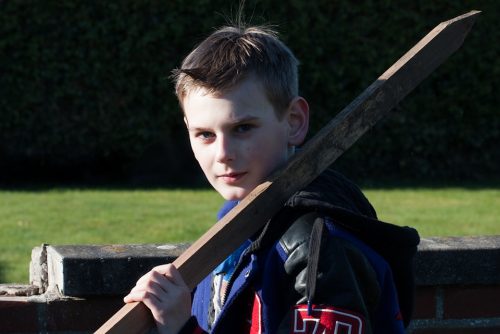 Reasons Why Some Teens Are Violent:

A child may have experienced or witnessed abuse at home. “The study, conducted by researchers at UCLA and published in the Proceedings of the National Academy of Sciences, examined the effects of abuse and corresponding lack of parental affection across the body’s entire regulatory system. It found strong links between negative early life experiences and health, across the board. The effects permeate one’s entire mind-body system,” writes Douglas LaBier Ph.D.

He may have been a victim of any form of abuse such as:

“Although the issue is often presented as controversial in the media, we have pretty good evidence that exposure to violent media does make children more aggressive. And we’ve known it for decades,” writes Vanessa LoBue Ph.D.

Nowadays, almost all information is available through the internet or media. Any person can have access to anything through TVs, computers, or phones. A child can witness violence by just sitting and watching on any device accessible. By watching inappropriate scenes, it can influence his mind by making him think that violence is a way to resolve conflicts or a way to get what he wants. 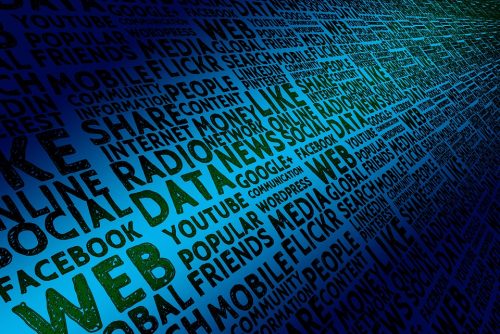 The environment is a significant factor in forming the personality of a child. It can be stereotyping, but you can most likely say something about someone just by knowing where they live. Children who live in crowded and poor areas get the impression of being troublesome. It is probably the case because most of the parents are out working, leaving their children unattended. They will then have all the opportunity to learn things which parents could only wish to be good.

“It is common knowledge that peers influence teenagers to do things they might not do on their own,” writes Laurence Steinberg Ph.D

The influence of peers is a significant factor in developing violence in a child. If his friends are violent, there’s a huge possibility that he’ll become like them. They wouldn’t hang out if they don’t have the same interest or they don’t have anything in common.

At first, a teen may want to belong to a group so that he could have friends. It’s just too bad for some that they find other teens who are involved in troubles. They would often pressure someone who is eager to join their group to do something horrible like beating someone or inflicting harm to others as a form of initiation.

Any life-changing situation where a teen is forced to adjust abruptly or understand something that is beyond his comprehension is traumatic such as the divorce of parents, the death of a loved one, bankruptcy, etc. These events can affect him enormously, but there is a limited way to express his emotions. He would then manifest a violent behavior because that is the only way he can direct his anger, frustration, or disappointment.

One of the many side effects of illegal drugs is aggression. If a teen is under the influence of drugs, he would feel strong, brave, and untouchable. He may act violently to show he does not fear anyone or to show dominance. If a person is using drugs for quite a while, it may have already affected his way of thinking. Drugs affect the brain adversely that’s why a person who has been using drugs is aggressive.

One of the many symptoms of some mental health issues including bipolar disorder, schizophrenia, and ADHD is violence or aggression. When a child is suffering from mental problems, he could be violent when triggered. This factor is more complicated to deal with because he might need medical intervention to suppress the symptom.

As parents, we have the power to control all these things from influencing our children. We have the capability and responsibility to do something, to make sure they won’t be experiencing and inflicting violence in any form. By being able to raise our child in a way that he would not resort to violence, we are doing our part in bringing peace to our community.