Why Do Students Who Work Are Most Likely To Succeed In Life? 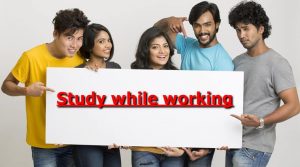 Some teens are not born with a silver spoon in their mouth. They have to make a living at an early age to sustain their needs, to go to school, or help their parents with family expenses. Some have many younger siblings that they need to support that’s why they are forced to work while studying.

Yes, you’ll have sympathy for this kind of student. He should be out with his friends, exploring the world, meeting new friends, making something out of himself, but instead, he faces a responsibility that should have been in the future.

If you look at it with positivity though, there are a lot of advantages with students being able to work at a young age. They have a higher chance of succeeding in life than those who haven’t learned the meaning of hard work.

Benefits Of Having A Part-Time Job While Studying: 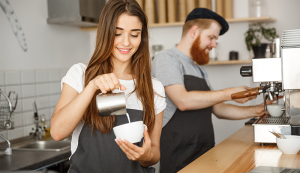 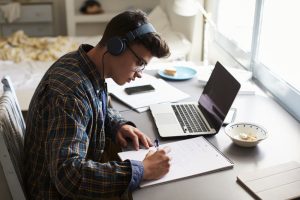 Working early in life can have a lot of advantages because all the essential ingredients are learned and experienced already. A working student would also have less time to waste on unimportant things and would have less interest in making lousy decisions. He knows his goal and how to get there. He is aware of the things he needs to avoid and the things he should do.

Students who work are most likely to succeed in life because they know the value and importance of their actions. They know that success is consequential to their choices in life, and they learn these things at a very young age.