Video Games Caused My Son To Be Violent

[Games You Should Never Allow Your Kids To Play] 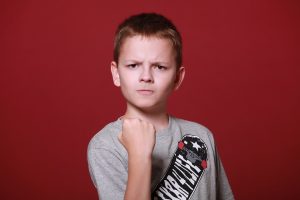 Carl and I have a 9-year-old son, Gavin, whose behavior disturbs us. He is our only child, and I don’t know where he got his violent behavior. His dad is very timid, and so am I. Lately, he’s been showing alarming attitudes, and we’re not sure what to do. His teacher even called to let me know he punched some kid just for borrowing his pen. His teacher said he didn’t want to give it away, but the other boy took it anyway, so he punched him in the face!