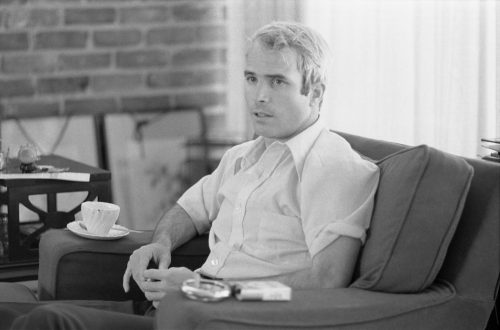 Anything that has to do with smoke is uncool.

Electronic cigarettes, or what are commonly known as e-cigarettes, are small cigarette-like, devices that run on batteries. E-cigarettes are somehow designed to resemble an actual cigarette, but they’re fancier and are equipped with a chamber where the liquid used for vaporizing is placed.

According to reports, there is a significant rise in the number of teens who are using e-cigarettes. The Centers for Disease Control (CDC) has previously stated that at least 20% of students, mostly in high school, have used e-cigarettes.

Lately, there have been callouts for the regulation of e-cigarettes due to its growing popularity not only among adults who are quitting smoking but also among teenagers for some reasons.

What makes e-cigarettes so attractive to teenagers?

A Call For Concern

Initially, e-cigarettes are taken into consideration by adults who want to cease smoking; however, there are no approved therapeutic claims that e-cigarettes are indeed helping in making smokers quit their tobacco habits. Often advertised as the harmless alternative, e-cigarettes are said to be safe since they don’t fill the lungs with smoke from tobaccos.

But this does not mean that e-cigarettes are better than their tobacco counterparts for they still pose a threat to users, especially on teens. Just because people are now more into “vaping,” doesn’t mean that it should be considered normal.

“We are also concerned about addiction to nicotine: even if vaping nicotine has no immediate respiratory system health risks, creating a population of people who cannot stop vaping is undesirable,” writes Sara Gorman, Ph.D., MPH, and Jack M. Gorman, MD

The Dangers Of E-Cigarettes 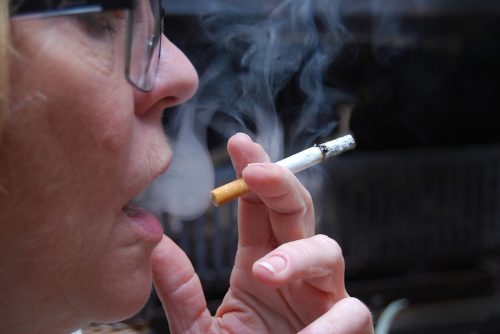 How are e-cigarettes dangerous to someone’s health?

Liquid flavorings are infused with a chemical known as propylene glycol which can cause lung irritation and worsen existing breathing problems like asthma and bronchitis. Once heated, ingredients used are burned and converted to toxins. Aside from toxins, heated elements also release metals from the e-cigarette itself which are all taken into the lungs to be absorbed.

“Vaping is harmful to the airways. A study from Harvard University uncovered the presence of dangerous, lung-destroying chemicals (i.e., diacetyl, 2, 3-pentanedione, and acetoin in a sample of 51 products) in electronic cigarettes and other vaping devices,” writes Raychelle Cassada Lohmann Ph.D., LPCS

Much like its tobacco counterpart, e-cigarettes can also cause secondhand smoke. Exposure to aerosol originating from e-cigarettes is harmful due to the possibility of toxic elements mixing with the smoke that is inhaled by the lungs of an innocent bystander. Nicotine is a poisonous substance that can severely affect a teen’s developing brain.

Currently, no specific legislation regulates the use of e-cigarettes, nor are there any legislations that require warning labels indicating nicotine percentage of the e-liquid. For this reason, users are commonly unaware of the nicotine content, leading them to the uncontrolled usage of the product’s nicotine concentration which may vary from one e-liquid brand to another.

Sure, e-cigarettes give teens a certain feeling of “coolness” and confidence or for whatever reason they use it for. As teens grow older and get more exposed to e-cigarettes, the closer and more curious they become which may eventually lead to trying out other forms of smoking addiction like tobacco use.

Exposed nicotine liquid, the substance incorporated into e-cigarettes, is toxic even in minimal amounts. If ingested by young ones, it can be poisonous. Spilling the e-juice can also do severe damage to the skin. Furthermore, there were reports that e-cigarette batteries have exploded on certain occasions. 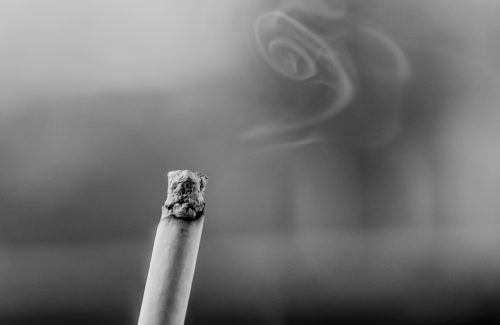 Aside from being viewed as a better alternative to tobacco smoking, e-cigarettes are also said to be the answer for the gradual cessation of smoking addiction. Switching from conventional cigarettes to e-cigarettes does not, in any way, guarantee stoppage from the act of smoking.

The FDA has no reports approving e-cigarettes as a tool for ceasing smoking; though there might have been studies, the results are said to be inconsistent. Majority of experts still stick with traditional replacement therapies like chewing gums, doing inhalers, and putting patches that deliver minimal, controlled amounts of nicotine to help assuage cravings and eventually resist the urge to smoke.

“Smokers need to keep in mind that e-cigarettes have yet to be approved by the FDA as a smoking cessation aid, whereas other cessation aids that are available over-the-counter (e.g., nicotine replacement therapy) or by prescription (e.g., Chantix; Zyban) have been shown to be as effective, are FDA-approved, and are recommended for relatively short-term use,” writes Amy Copeland, Ph.D.

The Role of Parents

Primarily, parents are compelled to keep their children from being exposed to e-cigarettes. But since parents cannot monitor their teens 24/7, and given the circumstance that they are naïve to their whereabouts and out-of-school activities, there’s just so much that they can do.

To ensure that your teenagers are aware and mindful of their actions regarding their curiosity with e-cigarettes, you have to mainly educate them on the risks and dangers of getting hooked on e-cigarettes. An informed teen is a cautious one. By allowing your kids to become aware of the consequences of using e-cigarettes, parents can significantly contribute to their children’s well-being.